Following the success of our children at the Tower Hamlets Cross Country event, Callum, Matthew, Remy, Billy-Roy and Lola from Year 6 were invited to represent the Borough at the London Youth Games at the weekend. I am very proud to report that Callum finished 1st out of 183 runners! 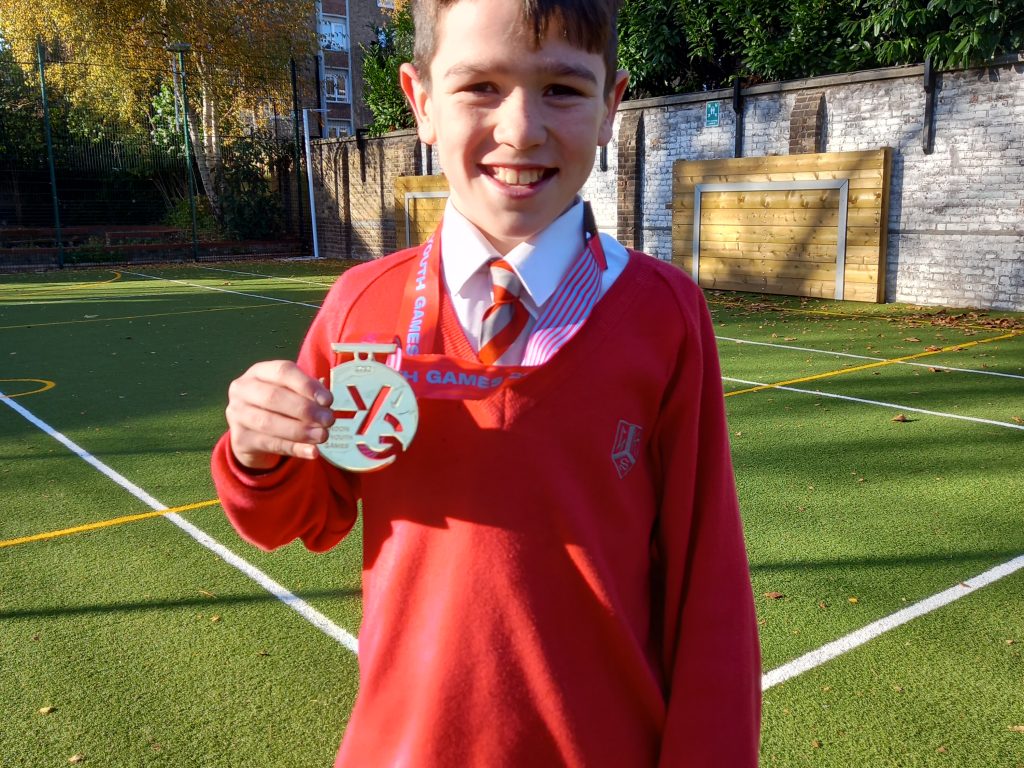 To our Year 4 and Year 5 Children, who have been selected to represent North London in the ISA National Swimming Finals this Sunday 28th November!

We are SO proud of you. 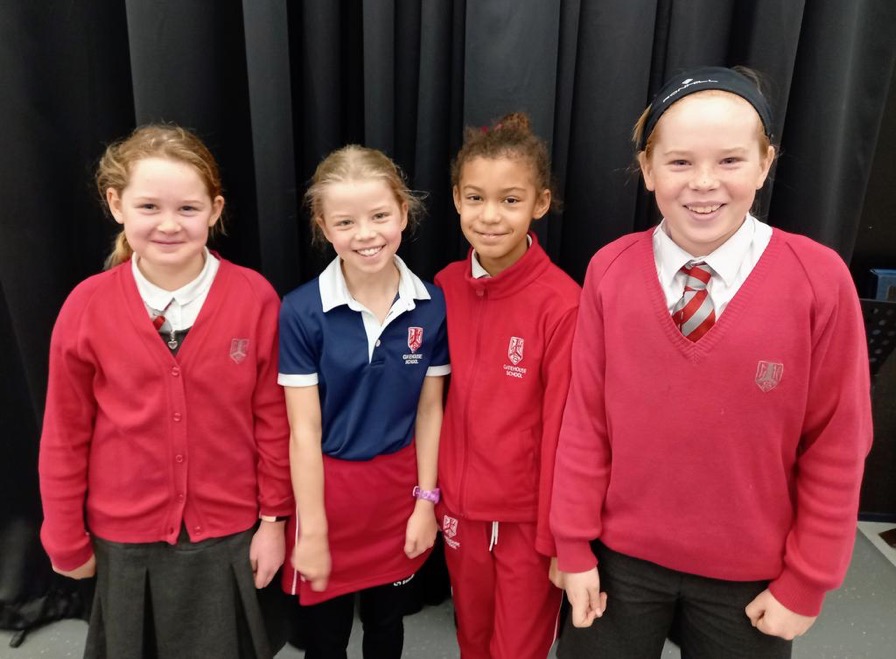 We have had a fantastic morning at the @ISAsportUK London North Swimming Championships.

Congratulations to our Y4 -6 Squad! 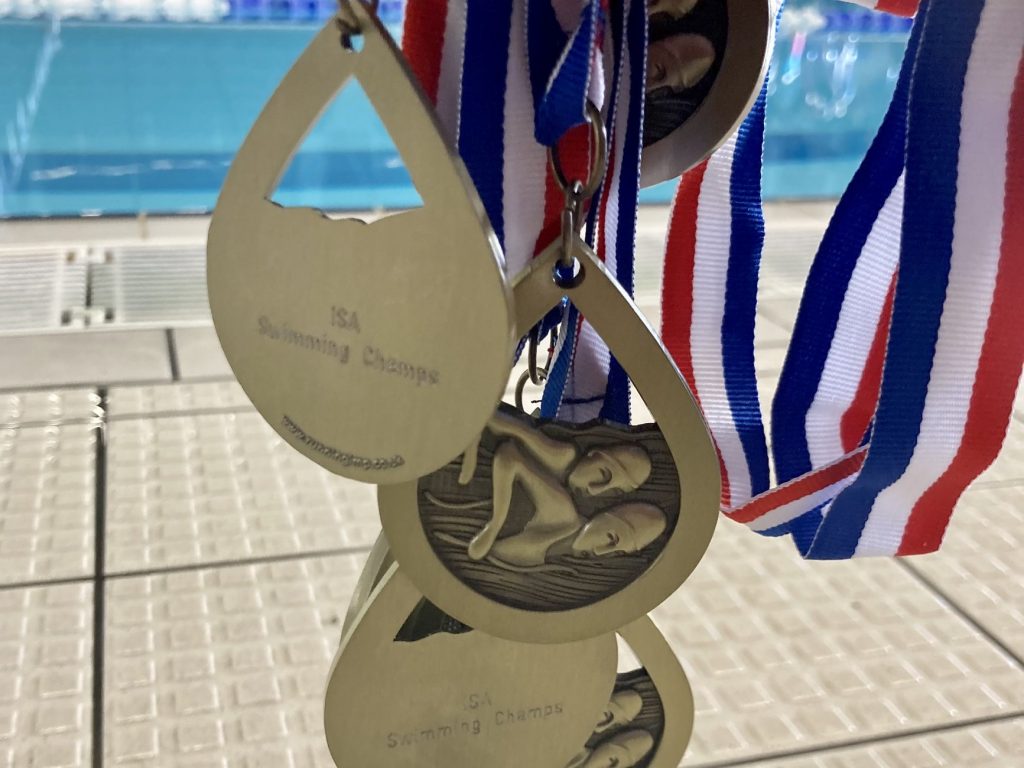 Our Year 4 girls took part in a football match on Tuesday against St Paul’s school. The girls played incredibly well and should be immensely proud of their efforts. They had a lot of fun and demonstrated great teamsmanship. Well done to both teams! 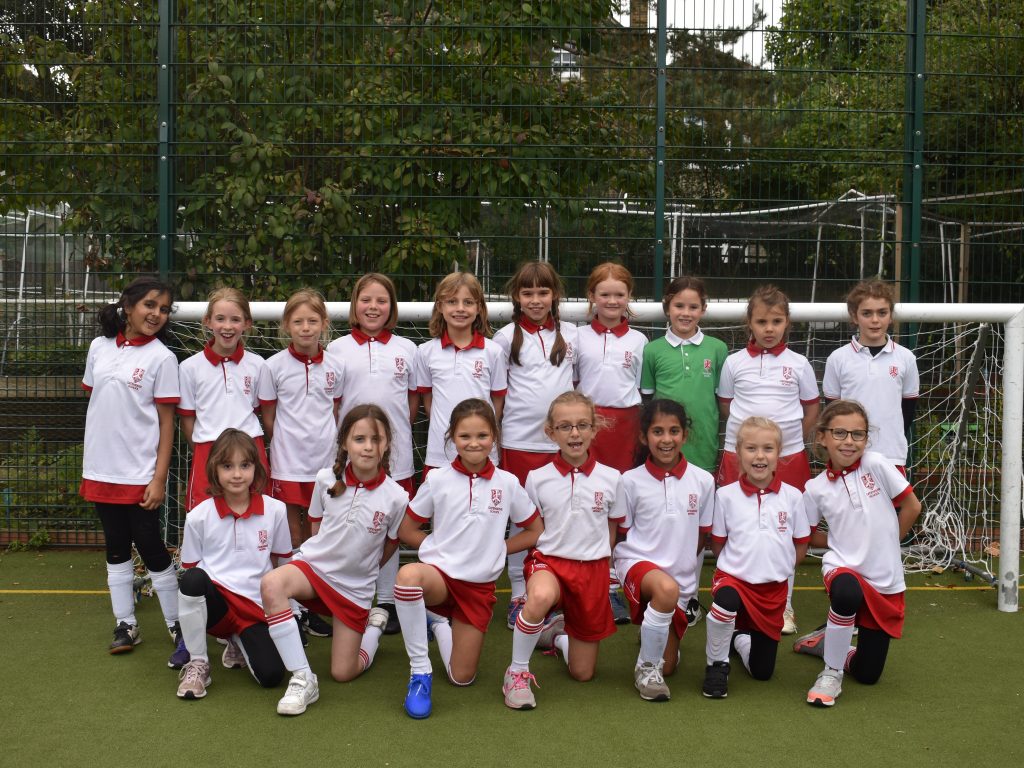 Our Year 3 boys football team took part in the Captain Snow Football tournament. They played fantastically well and finished top of their group after winning two and drawing one of their group games. This meant they qualified for the final and the boys gave it their all in the final where they lost 1-0 and finished runners up. More importantly, the boys played some great football, had fun and learnt a lot from the matches they played. Well done boys!

Our Under 11 boys A team attended the ISFA regional football championship at Chigwell School. We started fantastically well and won our opening two games with a goal difference of +6. We were in a group of 7 teams and had to finish in the top two in order to qualify for the semi finals. We won 3 and lost 3 games, finishing 3rd in our group and narrowly missing out on a semi final spot. The boys played some great football and represented the school in the Gatehouse way, well done boys! Mr Baycanli. 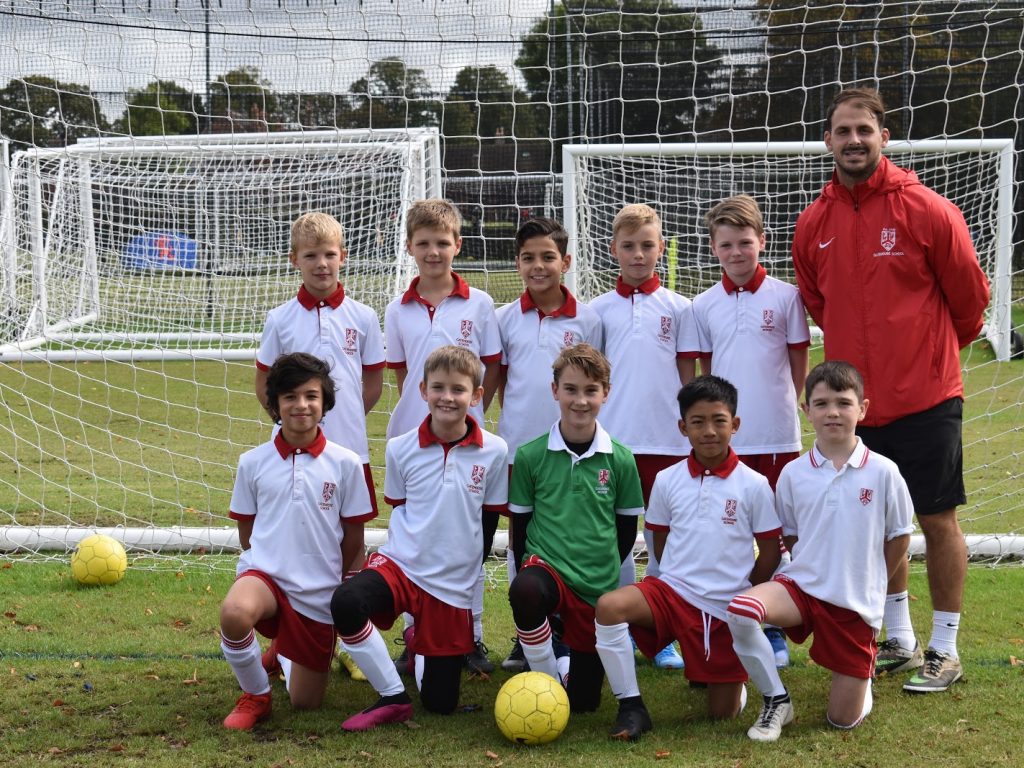 In This Section
Arrange a Visit 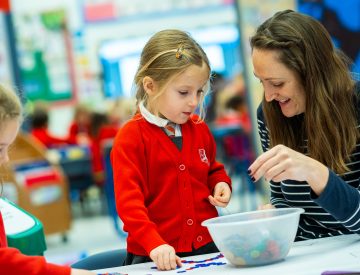 Lower Junior
Risk Assessment 2022
We use cookies on our website to give you the most relevant experience by remembering your preferences and repeat visits. By clicking “Accept All”, you consent to the use of ALL the cookies. However, you may visit "Cookie Settings" to provide a controlled consent.
Cookie SettingsReject AllAccept All
Manage consent

This website uses cookies to improve your experience while you navigate through the website. Out of these, the cookies that are categorized as necessary are stored on your browser as they are essential for the working of basic functionalities of the website. We also use third-party cookies that help us analyze and understand how you use this website. These cookies will be stored in your browser only with your consent. You also have the option to opt-out of these cookies. But opting out of some of these cookies may affect your browsing experience.
Necessary Always Enabled
Necessary cookies are absolutely essential for the website to function properly. These cookies ensure basic functionalities and security features of the website, anonymously.
Functional
Functional cookies help to perform certain functionalities like sharing the content of the website on social media platforms, collect feedbacks, and other third-party features.
Performance
Performance cookies are used to understand and analyze the key performance indexes of the website which helps in delivering a better user experience for the visitors.
Analytics
Analytical cookies are used to understand how visitors interact with the website. These cookies help provide information on metrics the number of visitors, bounce rate, traffic source, etc.
Advertisement
Advertisement cookies are used to provide visitors with relevant ads and marketing campaigns. These cookies track visitors across websites and collect information to provide customized ads.
Others
Other uncategorized cookies are those that are being analyzed and have not been classified into a category as yet.
SAVE & ACCEPT